Benefits of our Membership Plans:

WHAT IS GPL LICENSE

The GPL or General Public License, sometimes also called GNU GPL, is the most commonly used free software license. Richard Stallman wrote it of the Free Software Foundation for the GNU Project. This license allows the software to be freely used, modified, and redistributed by anyone. WordPress is also released under the GPL license, which means that WordPress is open-source software that can be used, modified, and extended by anyone.

The WordPress project considers the GPL license to be its philosophical equivalent of the bill of rights. It provides the fundamental core values that the project believes in.

UPDATES & SUPPORT
Buy Premium Membership – Yearly at Cheap PriceThis is the EXACT same theme as sold by the developer. Updates: Support: For more information please read FAQ's & About Us.
READ BEFORE PURCHASE 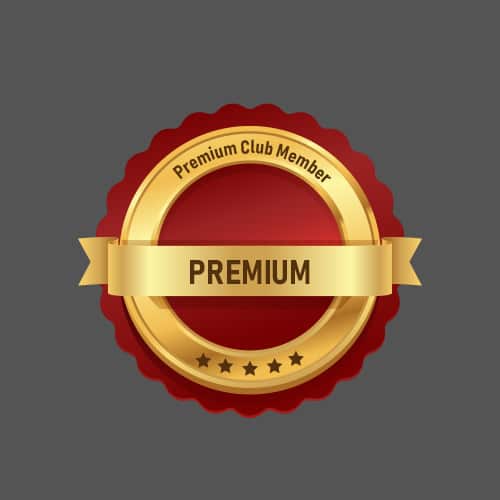